What is Celiac Sprue?

Celiac sprue, or commonly known as celiac disease, is an autoimmune disorder that's genetic. The little villi in one's intestines are pressed down; therefore, not making it possible for gluten to digest. Instead gluten causes damage to the little villi, in which they can disinegrate all together. The only cure to celiac sprue is a gluten-free lifestyle. Up until recently 1 out of 133 people were estimated to have celiac disease. In the recent years, studies show 1 out of 100 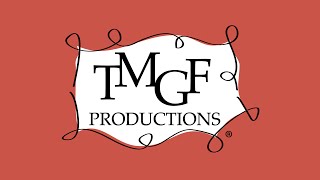 TMGF Productions is LIVE! We are dedicated to providing you the means to empower you to live a gluten-free lifestyle confidently. Be sure to follow this blog for recipes, news and additional information! As you browse our web-site, check out: -the SHOP featuring "A Gluten-Free Series"! -the E-FUN to play "Catch it Gluto" & interactive downloadable pages! We are the NEW way to do Gluten-Free! #glutenfree